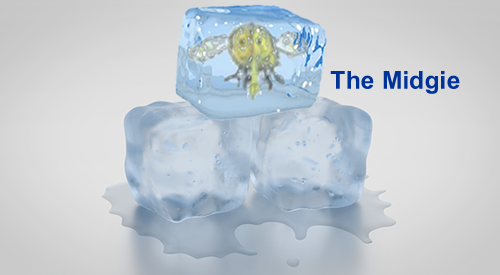 Great British Railway Journeys (BBC1)
Michael Portiloo joins passengers of Southern Rail on a nostalgic day trip to Brighton, celebrating a bygone age when trains were a daily sight in the southern counties of England

Flog It! (BBC2)
An entertaining look at what happens to naughty people in Saudi Arabia

You’ve Been Framed! (ITV2)
Another chance to see the award-winning documentary on how Boris Johnson conned the Great British Public into believing that leaving the EU would benefit the NHS

British History’s Biggest Fibs With Lucy Worsley (BBC4)
This week, deeply irritating Lucy looks at how Boris Johnson conned the Great British Public into believing that leaving the EU would benefit the NHS

Escape to the Country (BBC1)
Slow TV: you’ve had your bus journey through the Yorkshire Dales. Now follow the progress of Syrian refugees attempting to enter America